As the oldest first-generation mall in KwaZulu-Natal, The Pavilion (affectionately known as The Pav) boasts an eclectic mix of shoppers and retailers. Since 1993, its iconic domes have become a landmark of the Durban landscape. 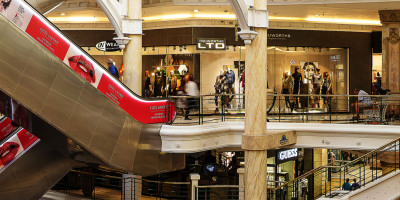 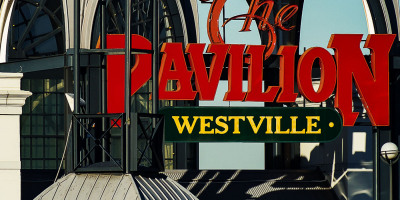 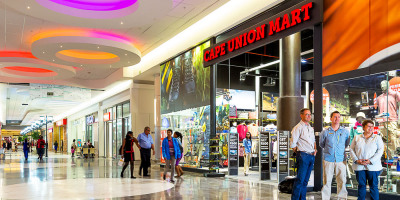 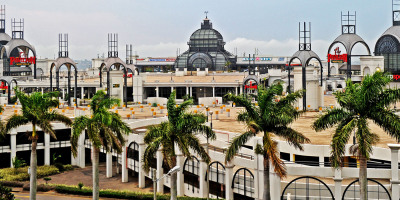 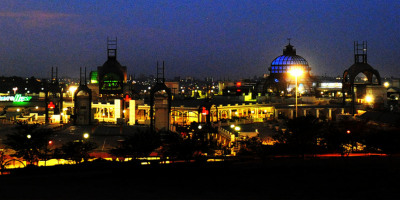